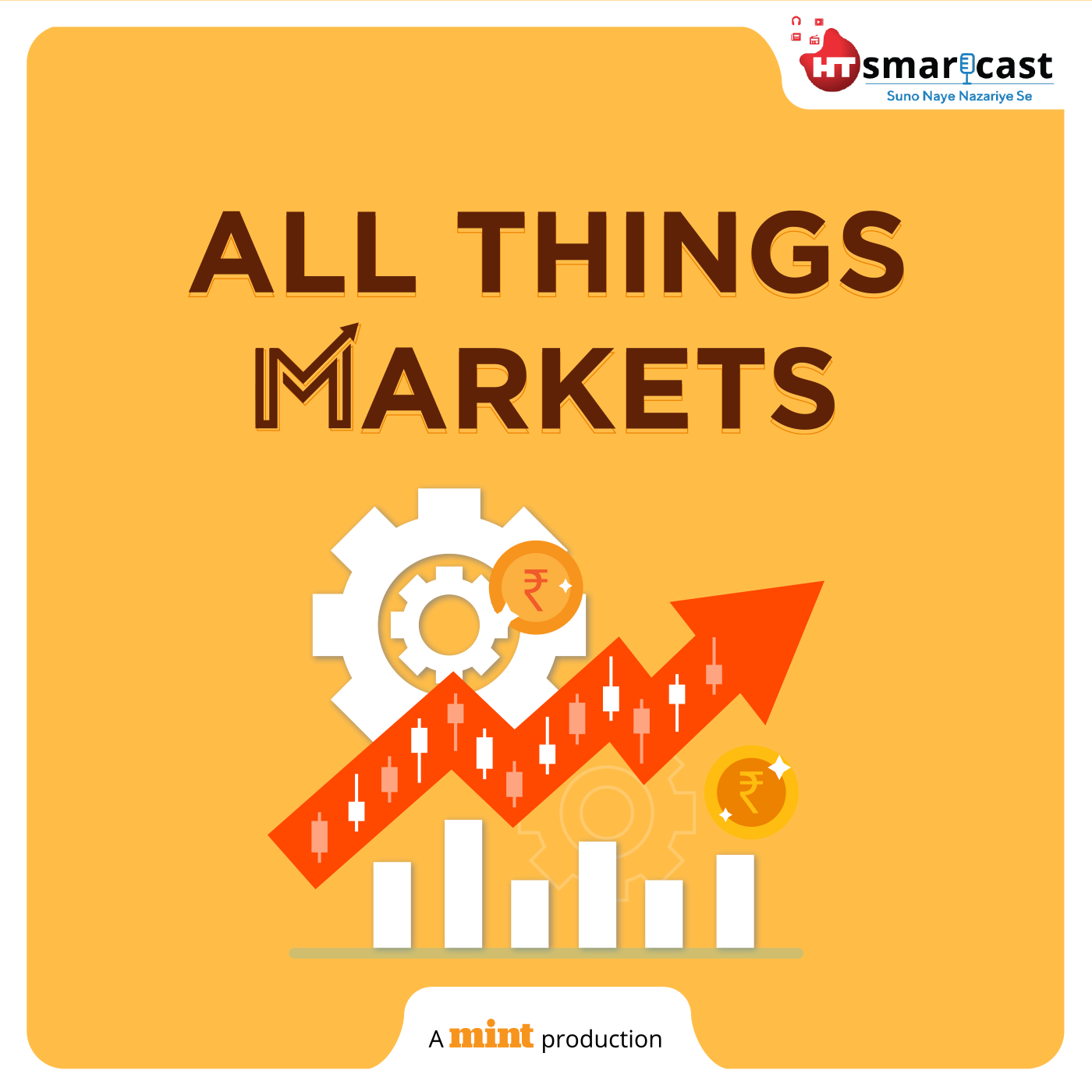 Will Fed rate tapering suck out liquidity from Indian markets? - All Things Markets

This weekly show covers an in-depth conversation with observers, analysts and experts decoding the movements in the stock markets. This is a Mint prod uction, brought to you by HT Smartcast.... 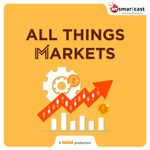 The US Federal Reserve's hint at raising interest rates by 2023 is feared to derail Indian markets rally with foreign flow getting drained out of emerging markets. The US central bank’s hawkish comments last week send markets worldwide in a sell-off mode. Federal Reserve officials held interest rates near zero but stunned investors by signaling it might raise interest rates at a much faster pace than assumed, sending yields and the dollar sharply higher. So, what are the implications of the Fed’s hawkish stance on India? To answer that Mint’s Nasrin Sultana is joined by Mihir Vora, Senior Director and CIO, Max Life Insurance