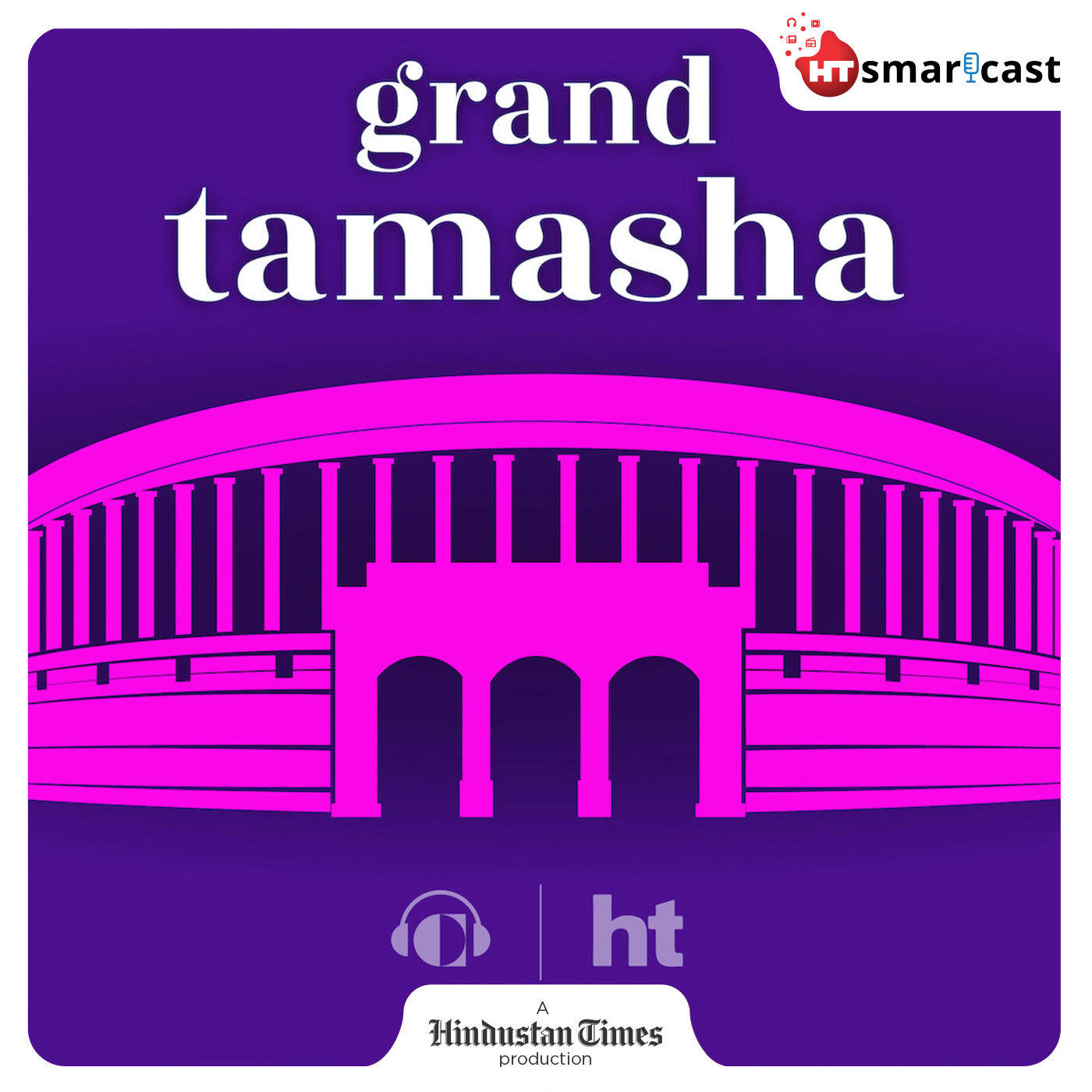 Each week, Milan Vaishnav and his guests from around the world break down the latest developments in Indian politics, economics, foreign policy, socie ty, and culture for a global audience. Grand Tamasha is a co-production of the Carnegie Endowment for International Peace and the Hindustan Times. And you are listening to Season 6. This is a Hindustan Times production, brought to you by HT Smartcast.... 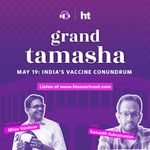 One of the enduring puzzles about the tragic second wave of COVID is how India, the world’s largest vaccine producer, faces an alarming shortage of vaccines. A new essay by the journalist Samanth Subramanian for the online news organization Quartz argues that there’s no single answer, but rather a “timeline of dysfunction” marked by what he calls “government negligence, corporate profiteering, opaque contracting, and the inequities of the global pharmaceutical market." Samanth is a senior reporter at Quartz covering the future of capitalism. He has previously written for the Guardian Long Read, the New Yorker, the New York Times Magazine, and WIRED. He's also the author of three books, including A Dominant Character: The Radical Science and Restless Politics of JBS Haldane, one of the New York Times' 100 Notable Books of 2020. Samanth is Milan’s guest on the show this week and the two discuss how the Indian government has managed the deadly second wave of the COVID pandemic, the role the Serum Institute of India and its enigmatic CEO have played in India’s vaccine production, and the patchy rollout of the government’s vaccine delivery. Plus, the two discuss what the United States and the international community must do to help vaccinate the developing world.