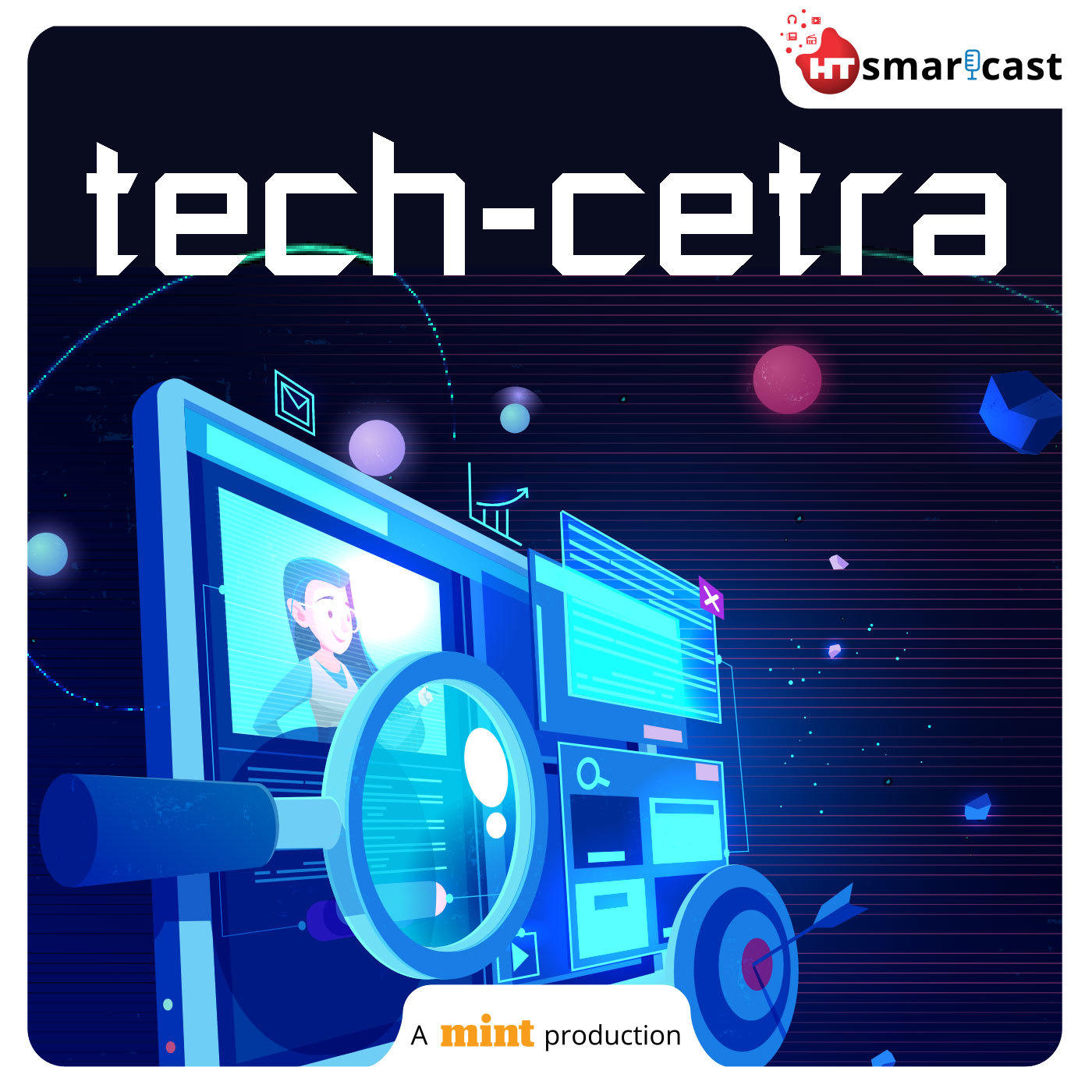 Mint Techcetra is a quirky little podcast packed with all-encompassing information from the ever-changing world of Tech. Here our resident tech-expert Prasid Banerjee (@undertecher) from Mint, not only talks about all that's new in this world but also busts myths around tech. This is a Mint production brought to you by HT Smartcast.... 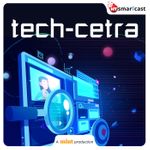 Social media has been abuzz about a possible ban on Facebook, Twitter, WhatsApp, Instagram, and other social media platforms in India from today, following reports that the platforms haven’t complied with the government’s new Intermediary Guidelines or IT rules. The rules were announced on February 25 and gave significant intermediaries three months to comply with them...three months that ended yesterday. So, what happens now?

Other Podcasts on Technology 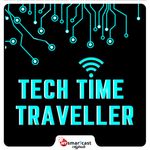