The myth of the Man of the Match in IPL

IPL 2022 is here and IPL News has already started dominating our TV Channels and Insta Feeds. Everybody is busy guessing who will take the trophy home this time.
It is often thought that the success of an IPL team rests on a particular bowler or batter. Otherwise why would we go about distributing Man of the Match Awards?
We tend to say “Rohit Sharma saved the match for Mumbai Indians” or ” RCB couldn’t have won without Virat’s captaincy” But why do we forget it is the coach who taught Rohit how to save the match or to Virat how to strategise a victory. Sadly, our system fails to recognise a coach’s efforts. Had it not, today IPL would be having its own Coach of the Match Award.

One such coach who deserves an award is Mahela Jayawardene, Mumbai Indian’s Coach. Die-hard cricket fans would know him as a very famous Sri Lankan Cricketer who broke records in every sphere. From starting his journey as a fast-bowler to today teaching tricks on how to defend o fast-bowler, he has come a long way.
When Mahela Jayawardene played a match, he certainly did own it and it is not at all an exaggeration. One can’t forget the day when he scored 374 runs in a test match, that too against the all-powerful South African Team. He is the first Sri Lankan cricketer to score 10,000 runs in test matches.
Here he is coaching Mumbai Indians to recreate that golden era of cricket. Thus it is safe to assume that Mumbai Indians are now going to up their game. And this is not only in batting. Jayawardene also has the record of most number of catches – 218 catches in 448 matches. Only time can tell if Mumbai Indians can beat this record of Mahela under his own supervision, in the IPL Matches.

It is a matter of common knowledge that the upward journey of Mumbai Indians started in 2017. This was the exact year when Mahela Jayawardene started coaching Mumbai Indians.
So now you know that a coach will be the one who will determine the success of an IPL Team in IPL 2022.

Do catch up on HT Smartcast’s Chain Kulli ki Main Kulli Podcast if you want to delve deeper into the life of this legendary coach, Mahela Jayawardene. 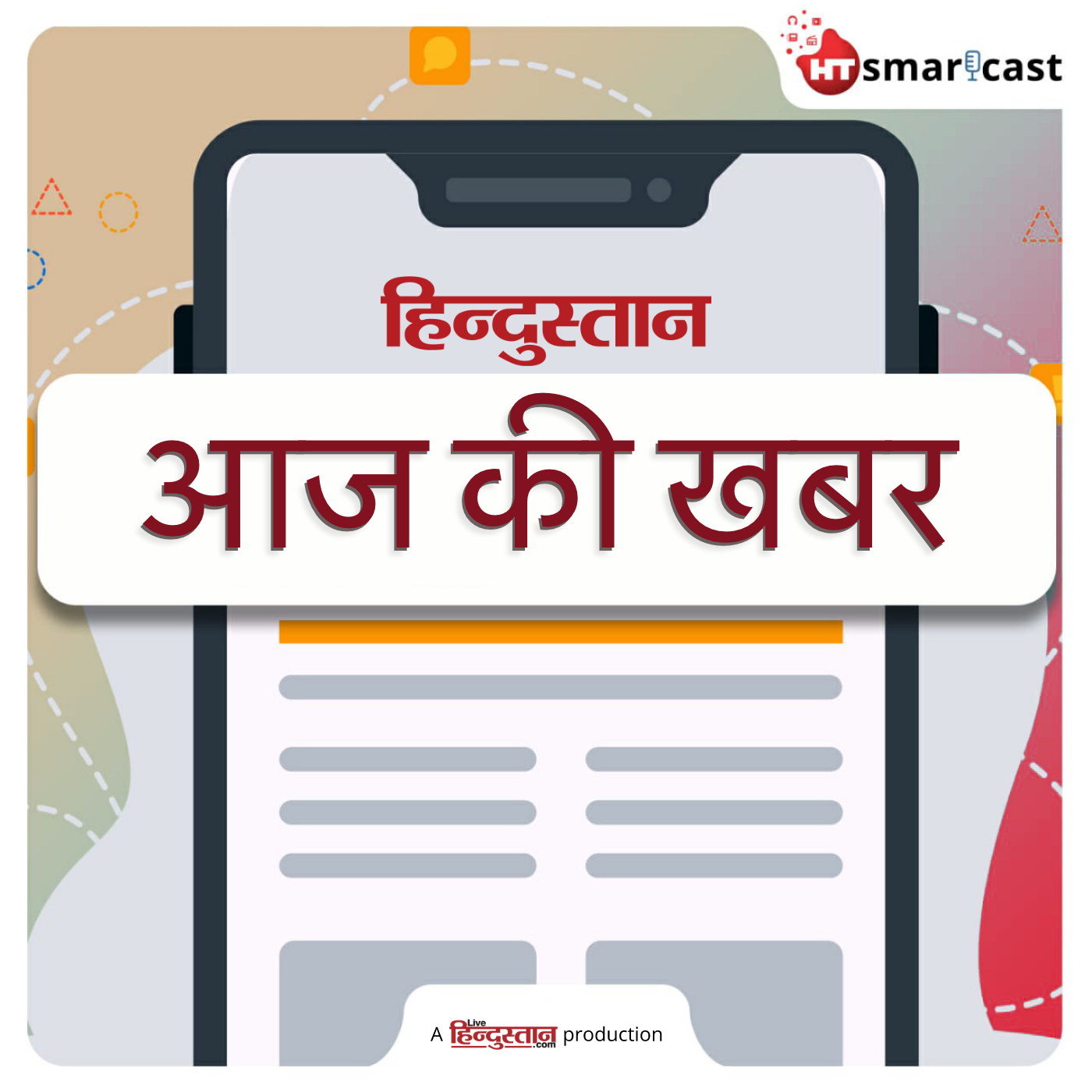 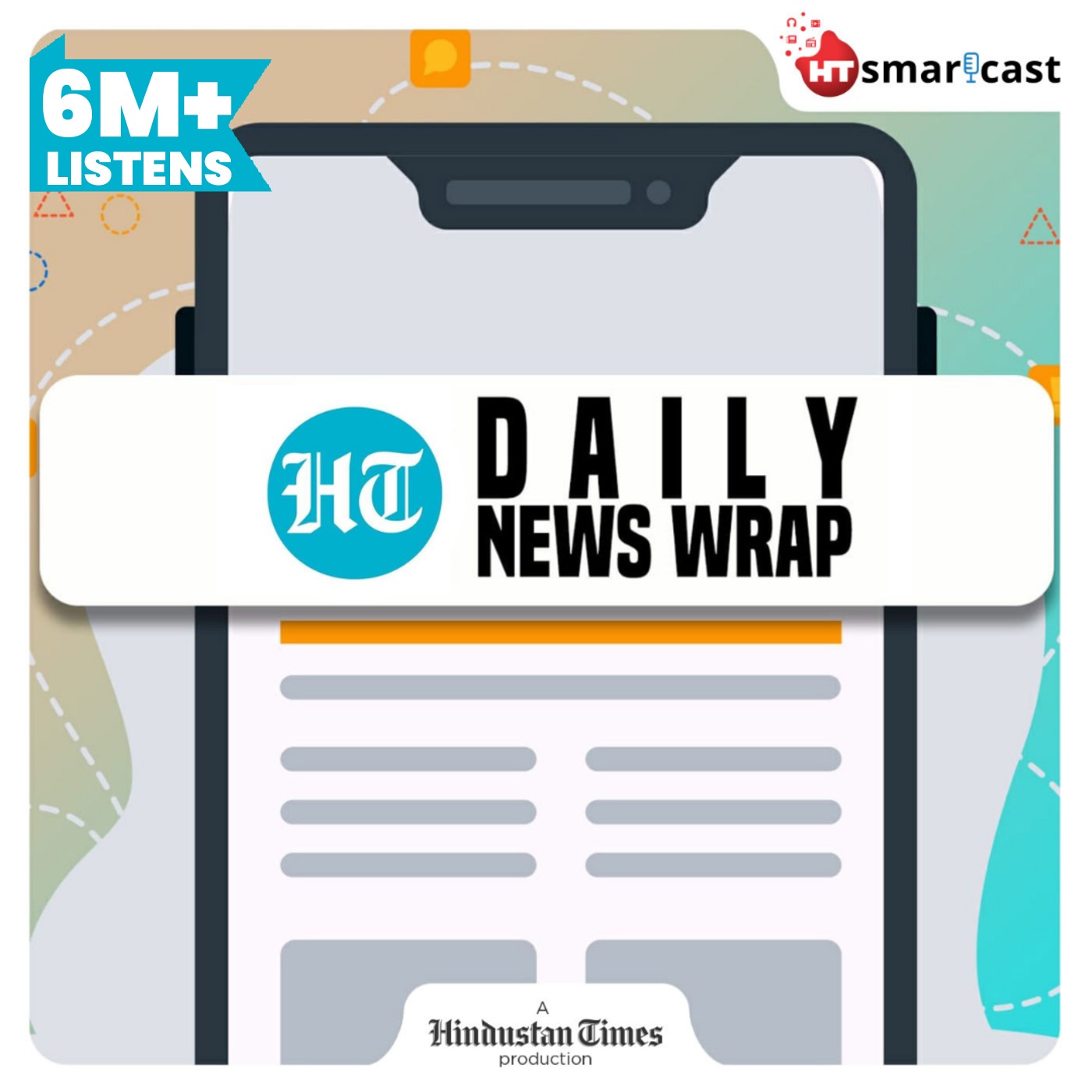 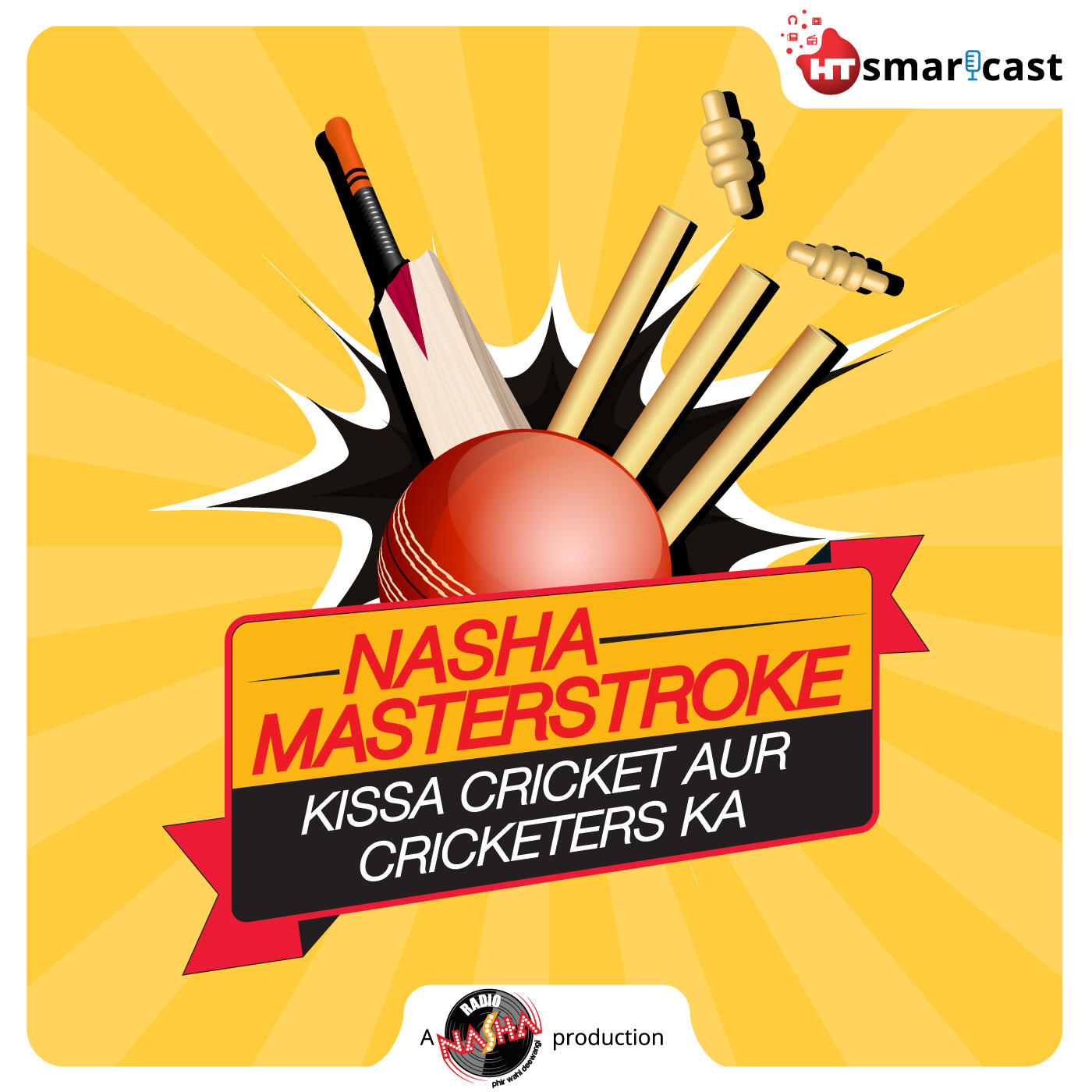 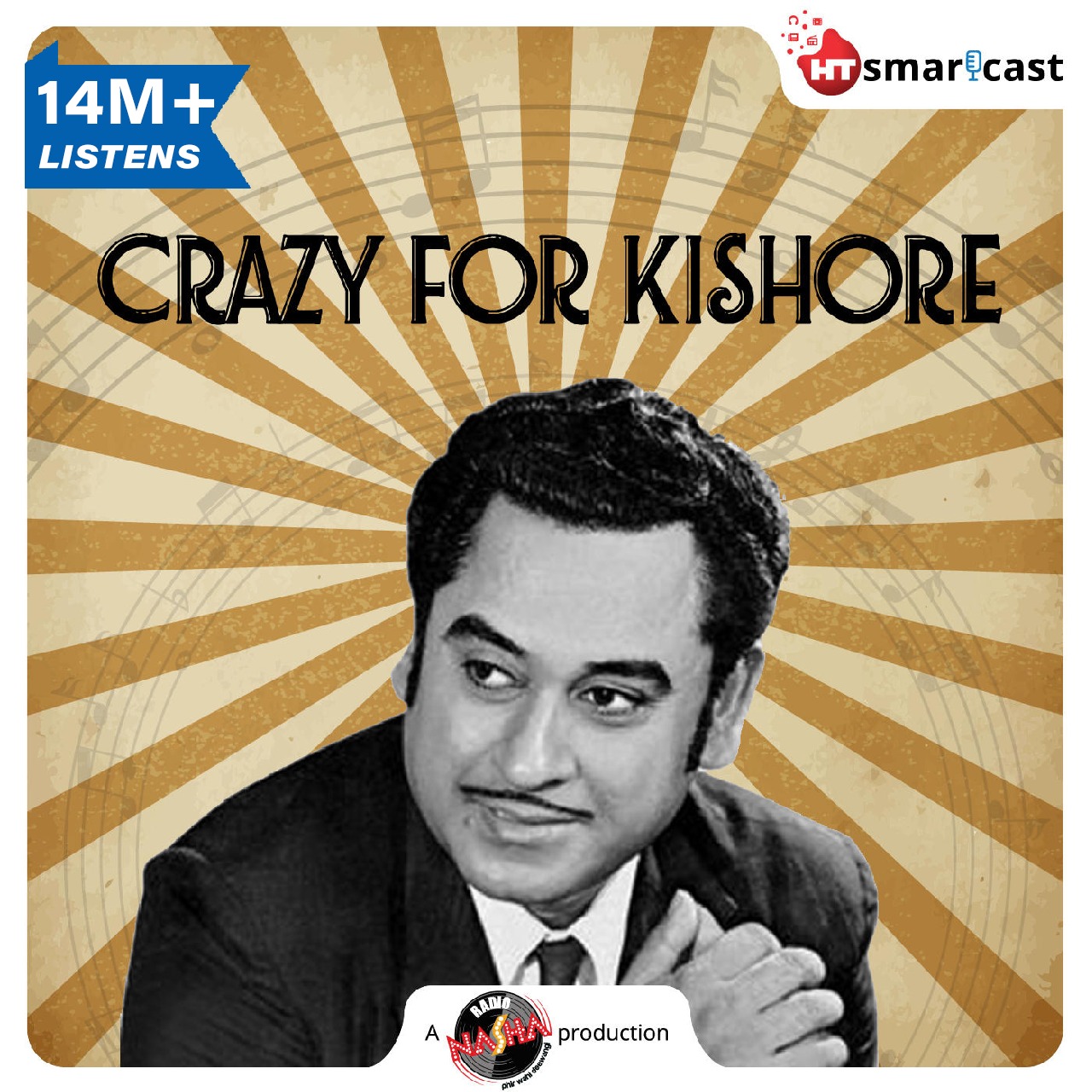 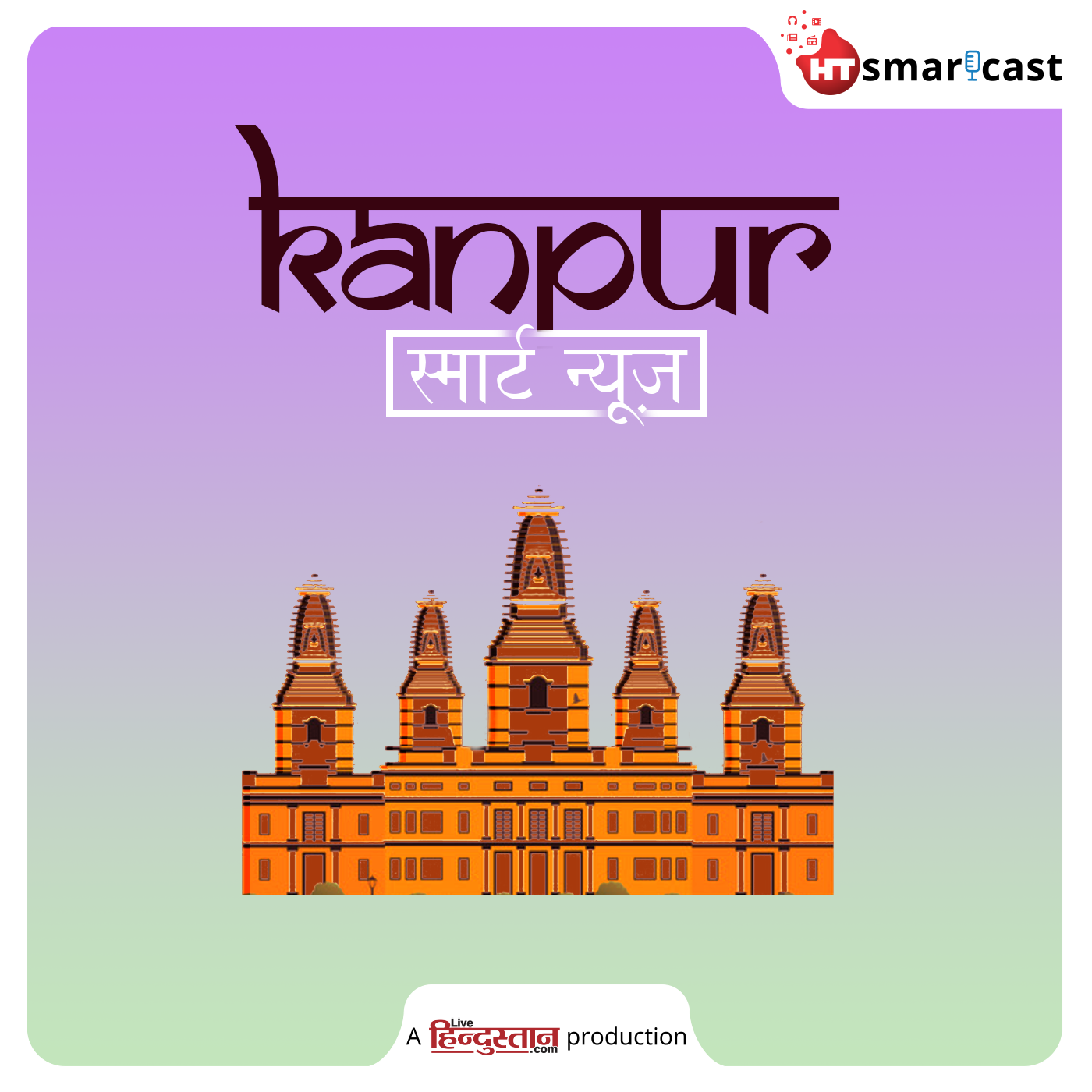