In 2019, Spotify and Youtube Music entered the audio entertainment scene in India, and ever since, the competition amongst them and previously existing audio-streaming platforms in the country, such as JioSaavn, Gaana and Xiaomi’s Hungama, has been cutthroat. Most platforms provide the same music, give or take a few labels, so something that sets them apart needed to come up. “Creating original music is a very expensive proposition with labels signing on artists. That only leaves spoken word or podcast,” said Michael Mignano, co-founder and managing director of podcast-creation app Anchor.

To these efforts, Spotify started with three notable podcasts in India in December; a cricket show called ’22 yarns with Gaurav Kapur’, ‘Love Aaj Kal’ by Aastha and Ankit, and fictional thriller ‘Bhaskar Bose’, narrated by RJ Mantra. “Everybody who listens to music also listens to podcasts and they want one place for that,” Amarjit Singh Batra, managing director at Spotify, said at a November 19 press conference at Mumbai’s Soho House.

Gaana too began to expand its operations into non-music content ever since they started gaining extreme popularity in comedy, story-telling and retro-Hindi music. For this, they have taken in celebrities such as actress Sunny Leone, stand-up comedian Zakir Khan, and actor Ranvijay Singh. “One of the biggest tractions that we see is going to be comedy, followed by shows targeting kids like Tenali Rama, Katha, Panchatantra, and deep stuff Devdutt Patnaik-type shows,” Gaana CEO Prashan Agarwal said.

Music streaming apps like Spotify, JioSaavn, Gaana etc., also stand at an advantage when compared to purely podcast-driven platforms. They already have millions of people using their services on the daily for music, and hence, pose a level of credibility and assurance of quality when it comes to the content that they put on their streaming services. This has especially helped Spotify; it has surpassed Apple’s podcasting services, a veteran in the game, though Spotify manages to reach just 14% of its audience with spoken content for now.

The future for music streaming apps is podcasting. It is the most foolproof way of coming up with original content that would enable them to stand out in a pool of streaming services that have flooded the online audio segment in the past few years. Music streaming platforms have begun to realise the potential that podcasts hold as key growth opportunities, especially in 2020. Though podcasts are a relatively urban phenomenon, as their popularity keeps on the rise, it is inevitable that audio content being provided by these apps will continue to diversify, till it successfully caters to each demographic of the Indian audience. 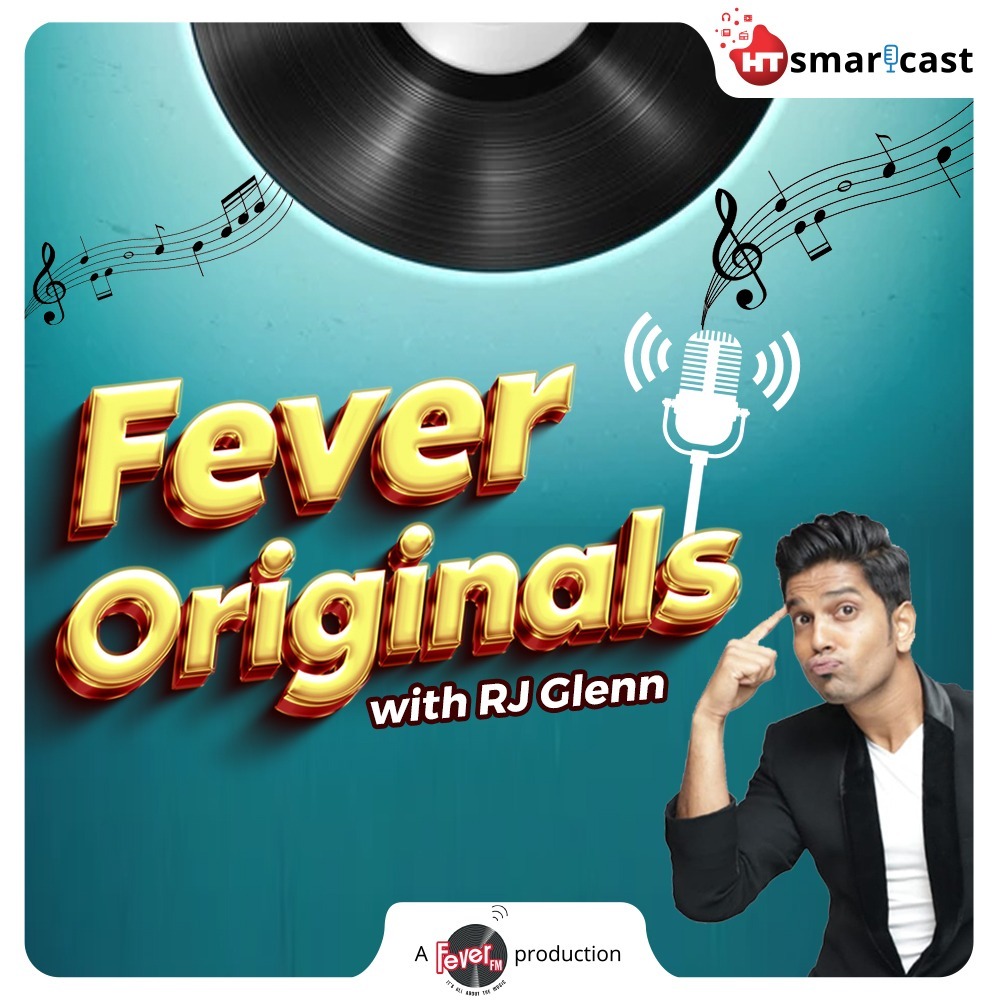 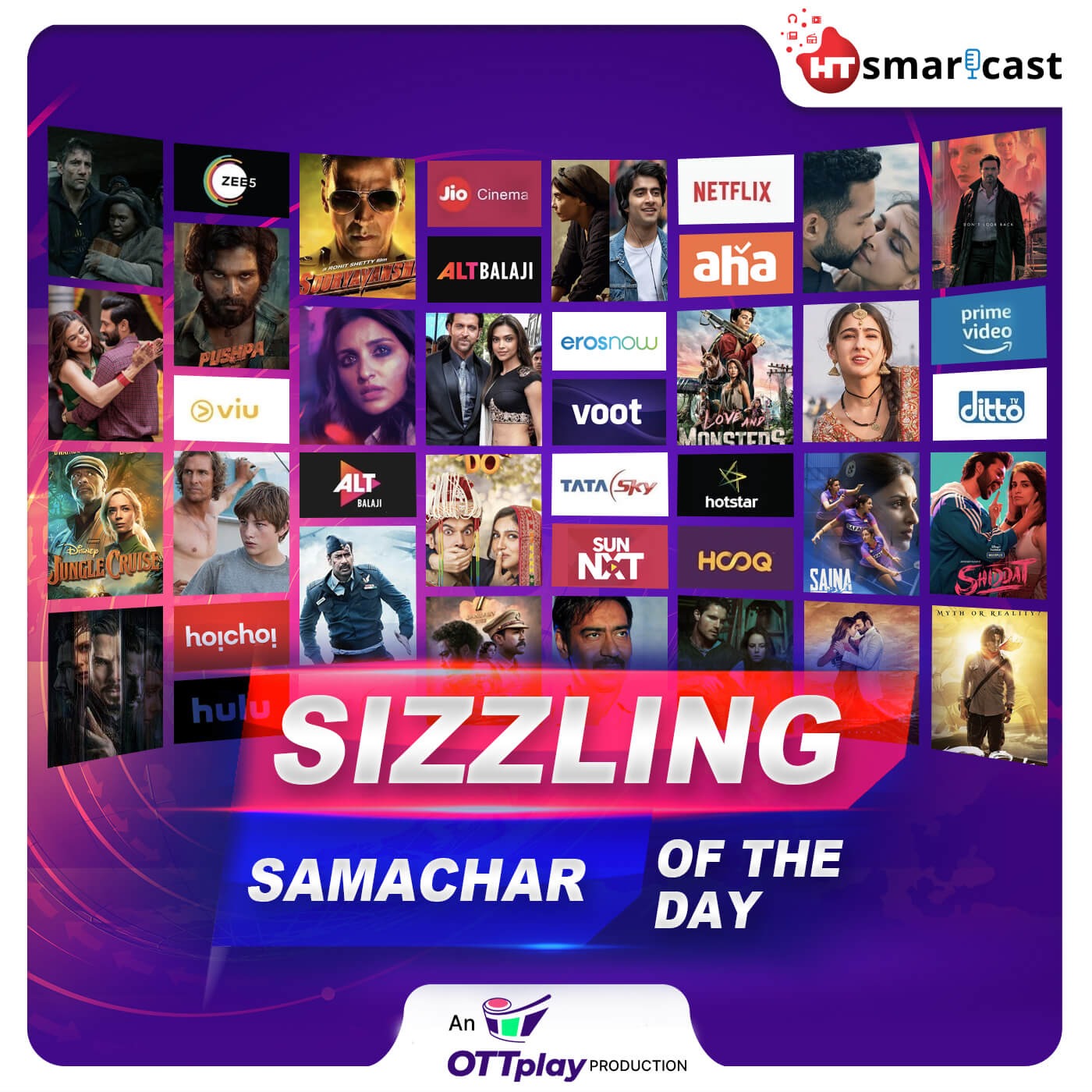 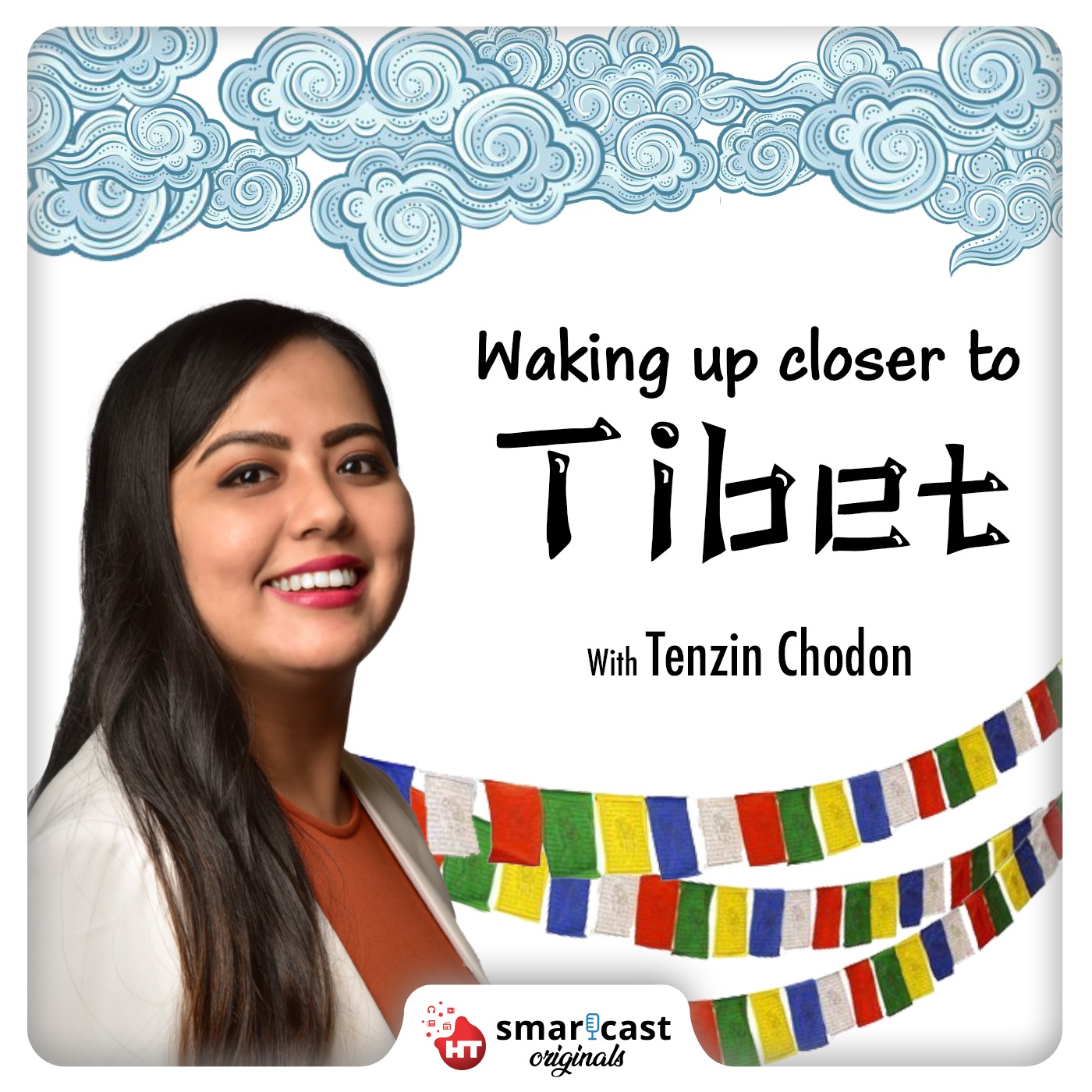 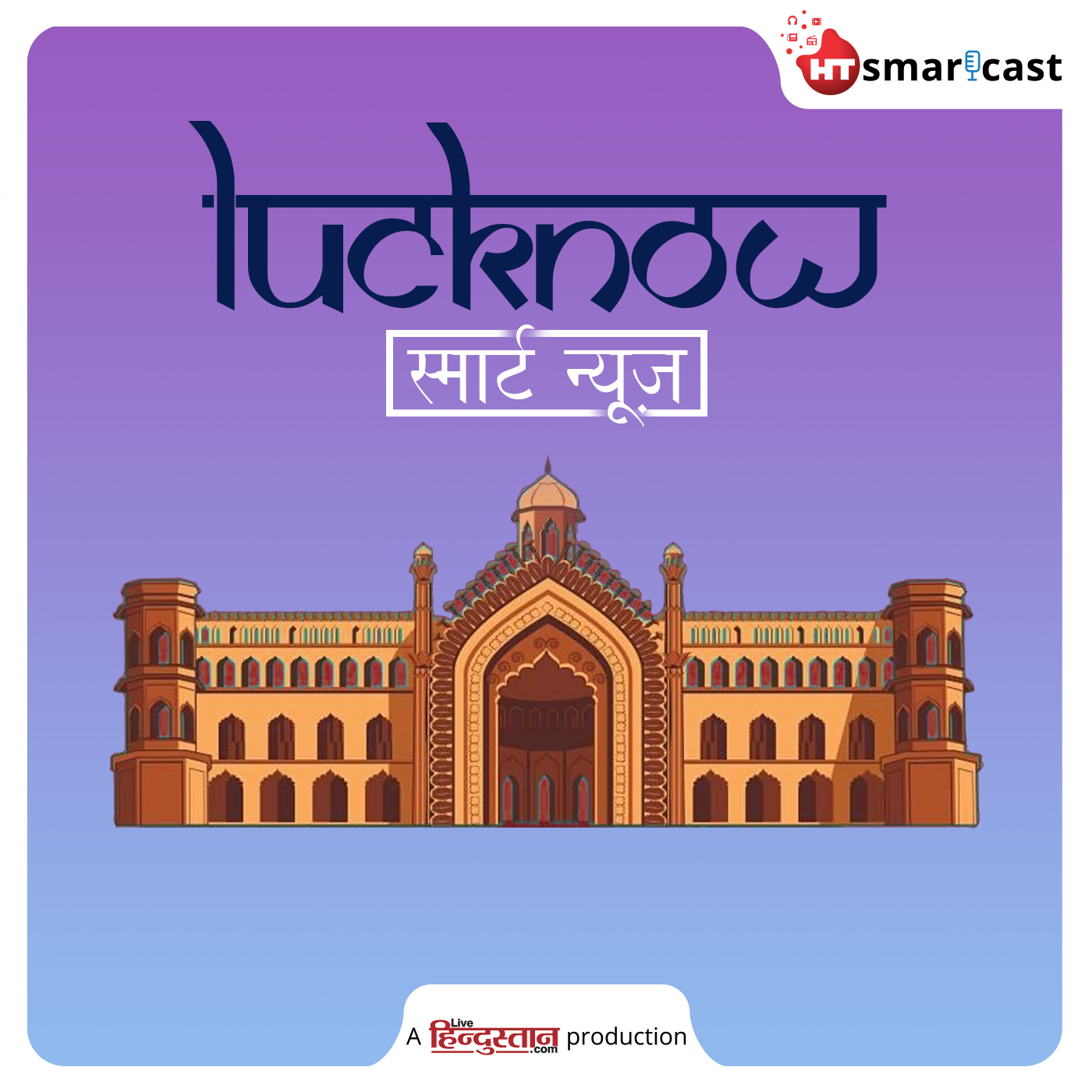 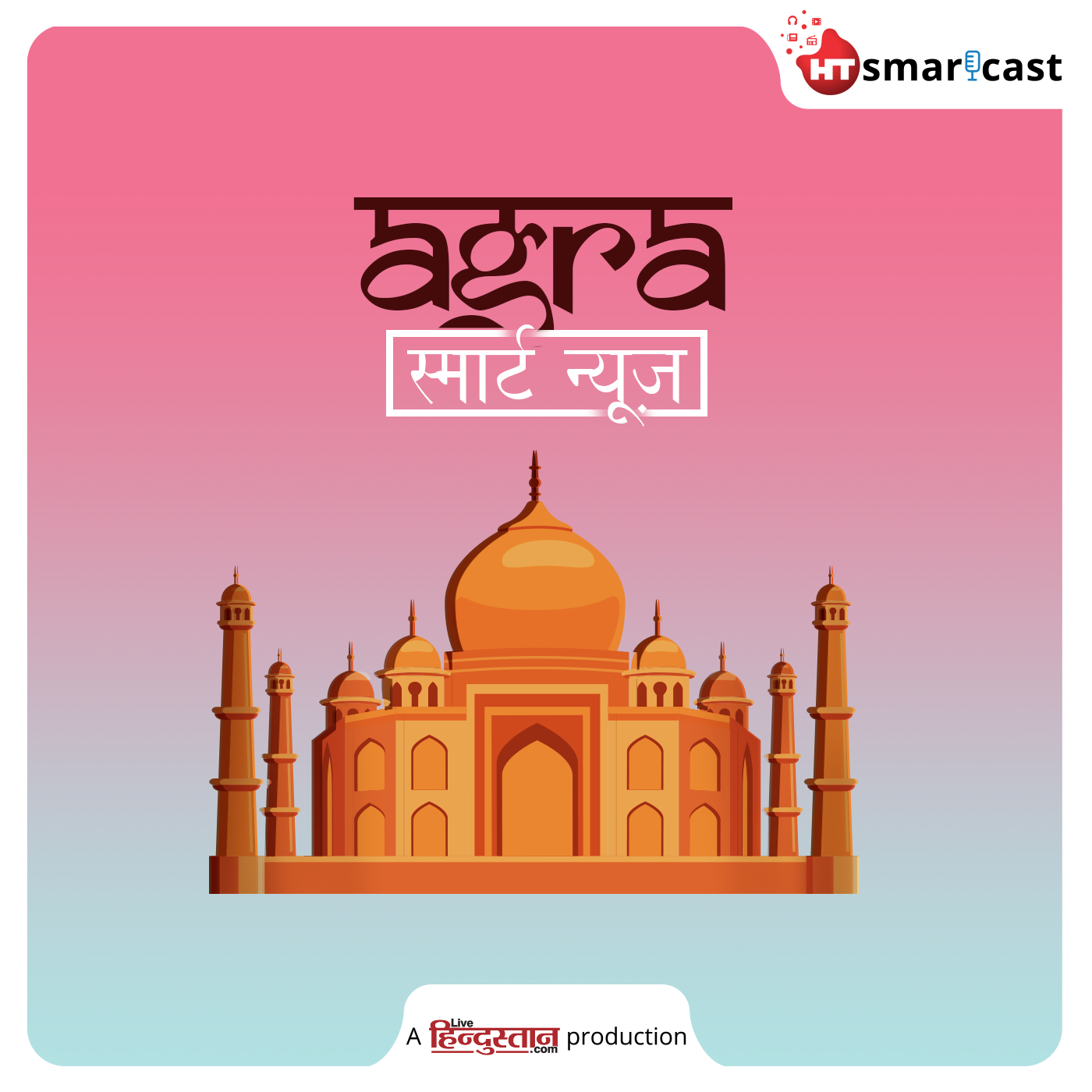