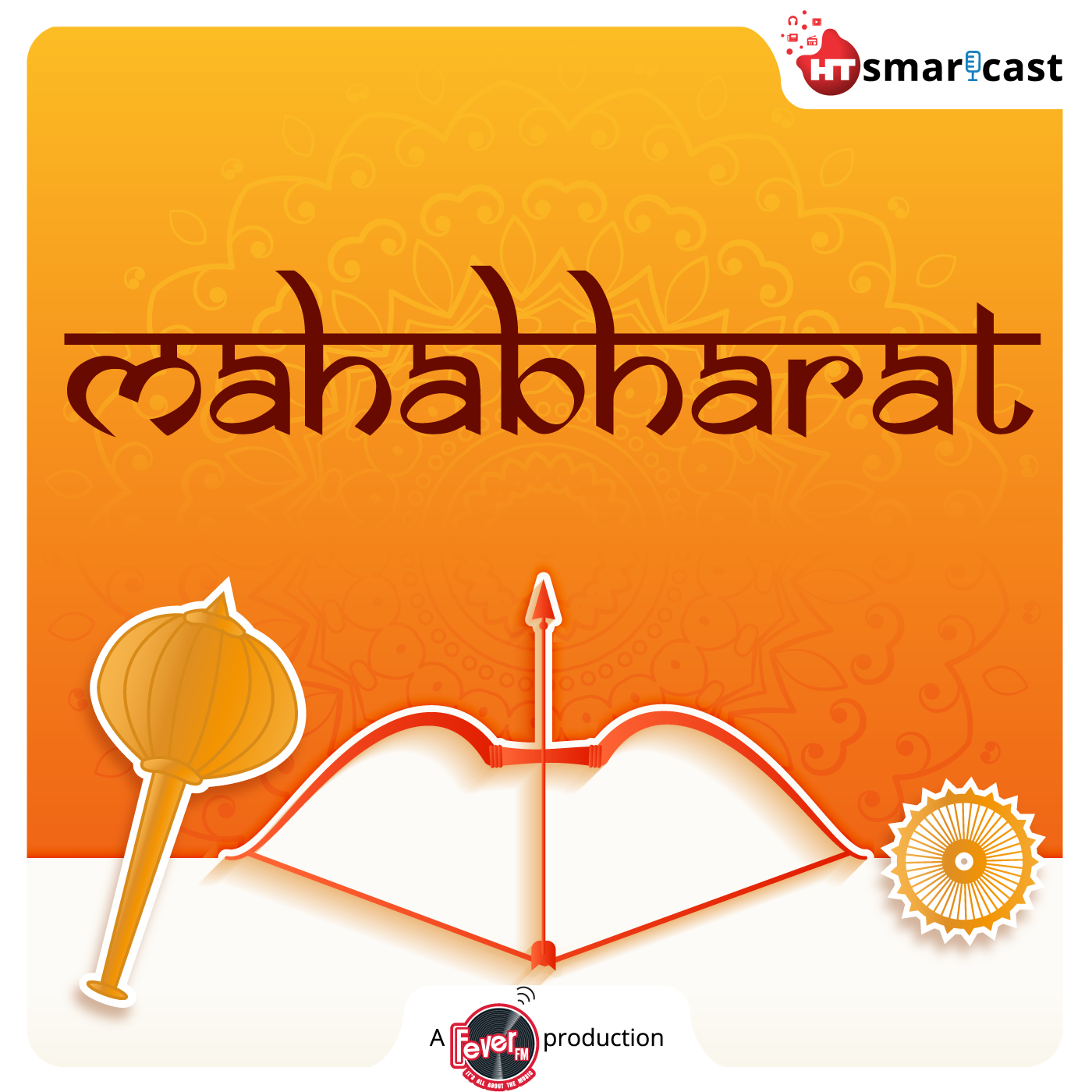 We all have grown up hearing Mahabharat. HT Smartcast presents the epic in a new light and perspective. We straight away dive deep into the climax of this legendary tale. With a production next to perfection let's be a witness to the grandeur of this time-honoured tale that is at the heart of our culture. Let’s explore the different characters and how each one of those characters reside within us. This is a Fever FM production, brought to you by HT Smartcast.... 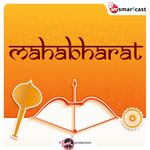 Krishna believed that not just strength and power, but also intelligence was an essential ingredient for a war-winning recipe. Dronacharya could not believe that Ashwathama had been defeated. He waged a war against all those who had lied to him, which led to the death of Maharaja Draupad and Raja Virat. Find out what happens next.

Other Podcasts on Religion & Spirituality SEE ALL 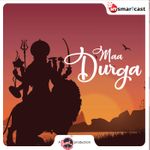 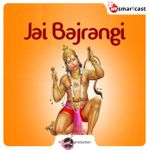 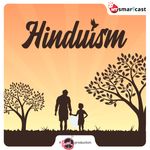 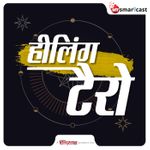 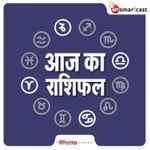 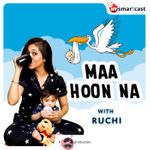 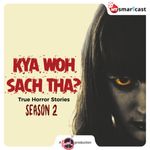 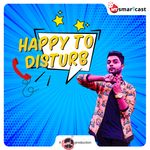