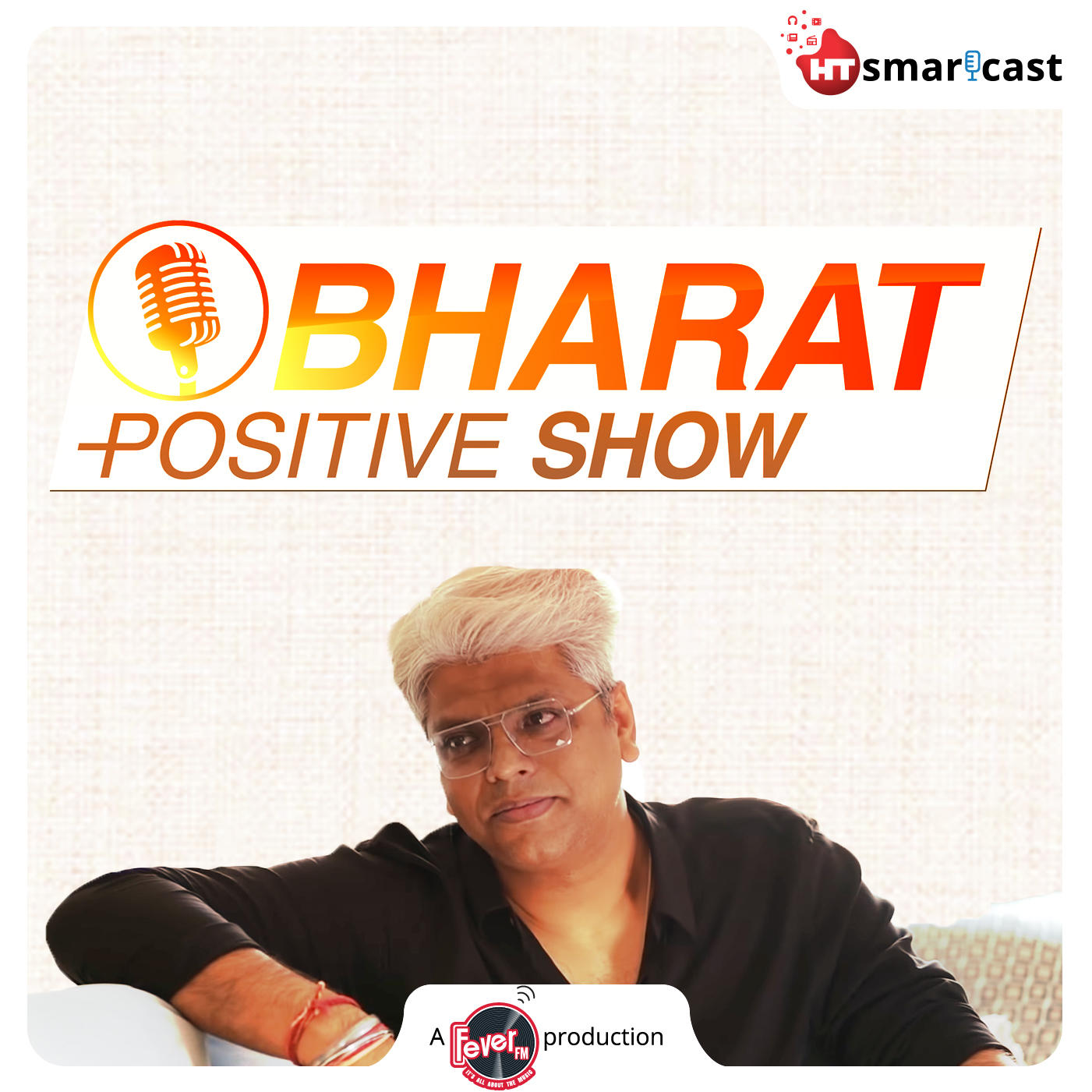 #156 A book with a patriotic scent on every page - COL. V.N. Thapar - Bharat Positive Show 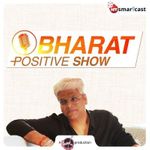 Col. V N Thapar is the proud father of Captain Vijayath Thapar martyred during the Kargil war. Captain Vijyant Thapar (Dec 26, 1976– June 29, 1999) was an officer of the Indian Army and belonged to the famous 2 Rajputana Rifles (infantry regiment). He was posthumously awarded India's high military honor the Vir Chakra by the president, for his bravery during the Kargil War. He fell while leading an attack of 2 Rajputana Rifles at Tololing (Black Rocks -KNOLL) during the Kargil War on 29 June 1999. He was 22 years old and was a fourth-generation officer in his family. The book titled ‘Vijyant at Kargil: The Life of a Kargil Hero’ is authored by Vijyant’s father Colonel VN Thapar and writer Neha Dwivedi, a martyr’s daughter. This book shows the journey of Vijyant Thapar to join the Indian Military Academy and the experiences that shaped him into a fine officer. 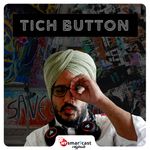 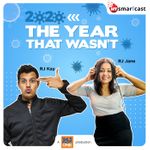 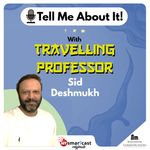 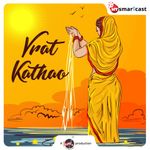 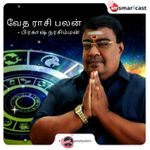 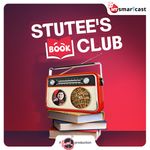 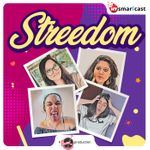 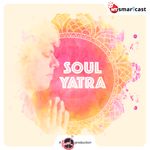 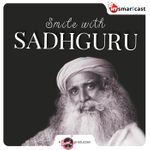