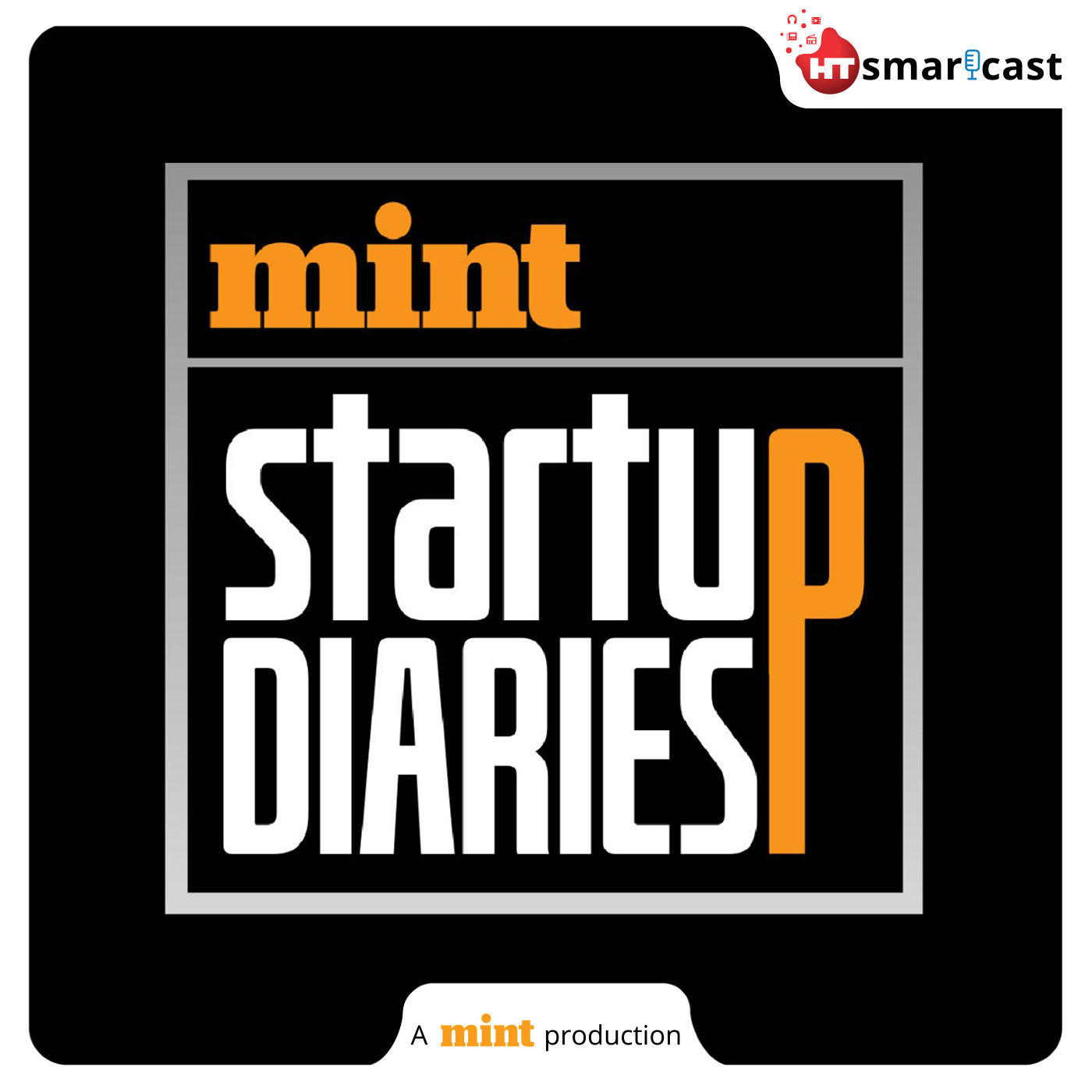 In this podcast, listen to a start-up founder's entrepreneurial journey and plans ahead. This is a Mint production, brought to you by HT Smartcast. 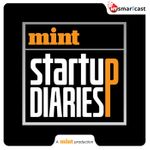 There is a lot of buzz about India’s e-commerce battle between Walmart,  which bought Flipkart for $17 billion, and Amazon. But over in the B2B space, Moglix — an e-commerce service for buying manufacturing products - now wants to revolutionize this and has huge expansion plans up on its anvil. The startup which last raised $23 million in funding counts Accel Partners, Jungle Ventures  and World Bank-affiliated IFC as its investors. It's other backers include Venture Highway, ex-Twitter VP Shailesh Rao,  InnoVen Capital and  Ratan Tata. Mint's startup Diaries gets into a conversation with Rahul Garg, Founder, Moglix.  Also, E-commerce major Flipkart’s Chief Executive Officer (CEO) Kalyan Krishnamurthy has made a personal investment in B2B e-marketplace Moglix. His  first individual backing of a company in the B2B e-commerce space.

Other Podcasts on Business SEE ALL 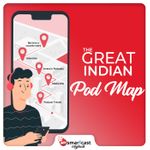 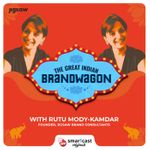 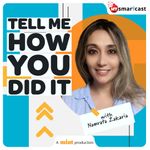 Tell Me How You Did It