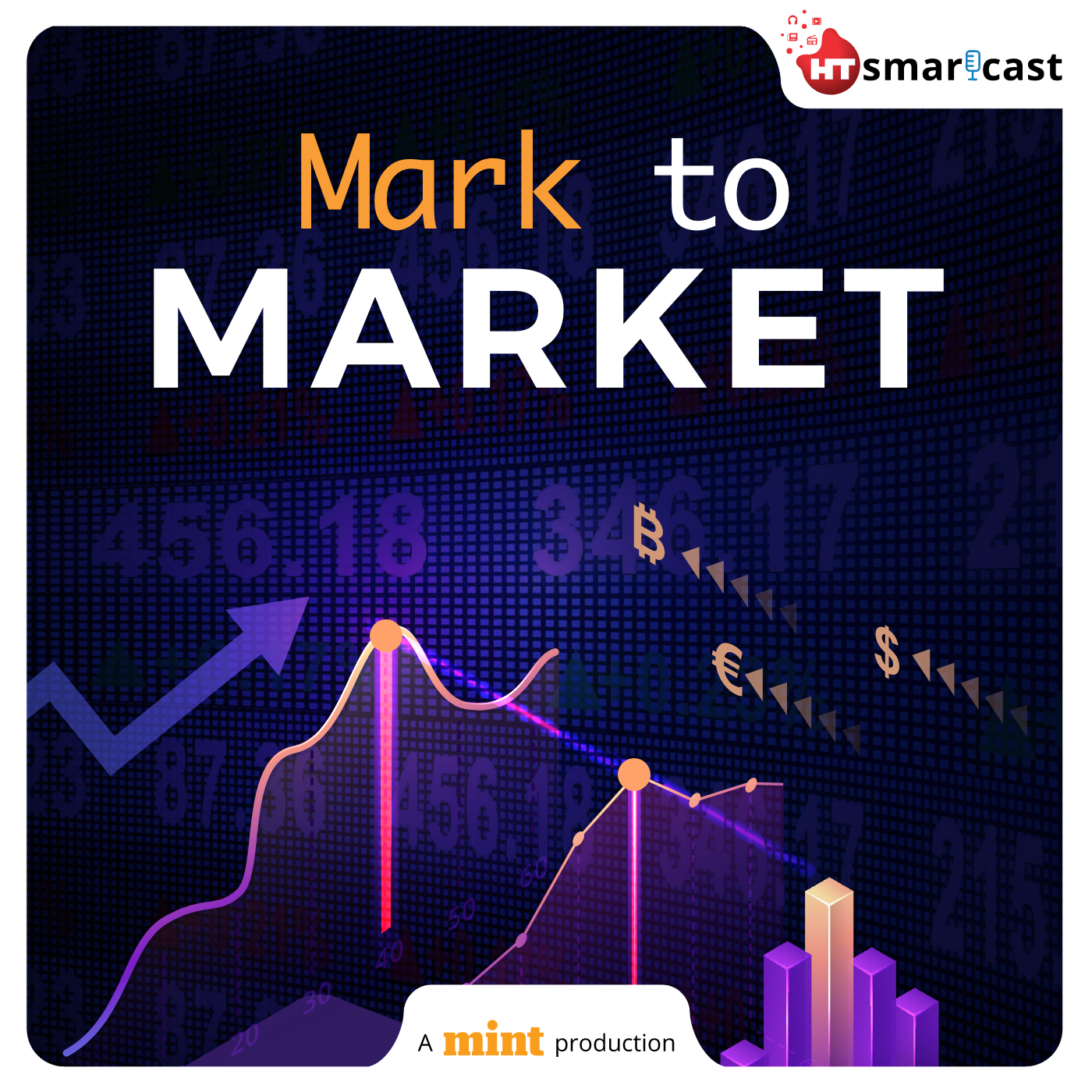 1: What separates Reliance Jio from other telecom firms - Mark to Market 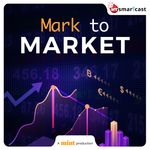 Reliance Industries has said it will infuse Rs1.08 trillion into its telecom subsidiary, which the latter will use to reduce debt. As a result, Reliance Jio's debt to equity ratio will fall from about 2.5 times to 0.3 times. In contrast, other telcos have been burdened further after a Supreme Court ruling, which has asked them to pay license fee dues and penalties. Traders fear Vodafone Idea may end up in bankruptcy, since the penalty amount is higher than the cash on its books. While Jio's debt will come down, it remains a capital heavy business; and its profit needs to rise multi-fold for the company to earn a decent return on capital.