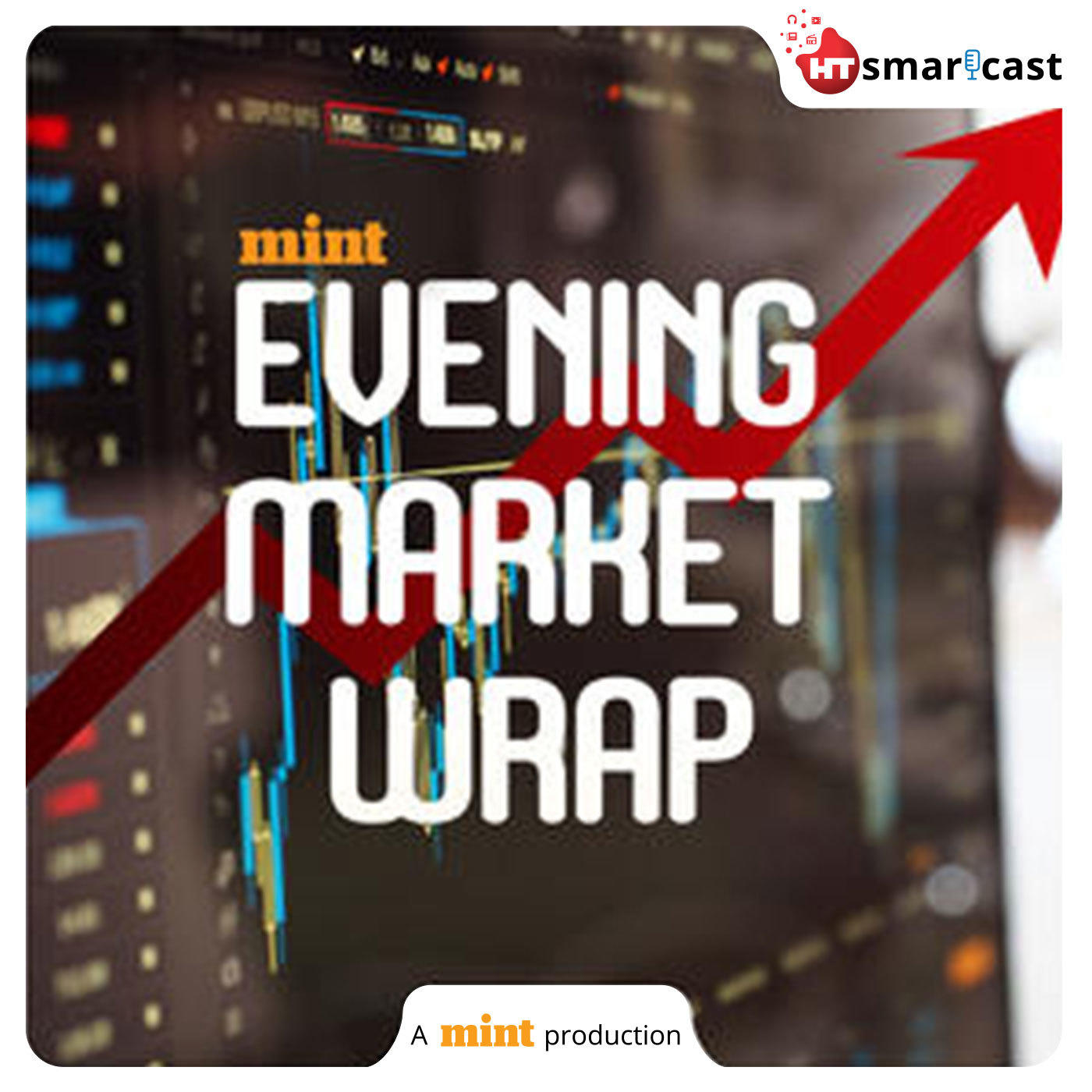 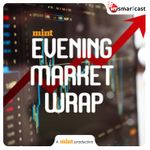 Markets closed lower for the second consecutive day after a volatile session on Friday. The BSE Sensex ended at 58,644.82, down 143.20 points or 0.24%. The Nifty was at 17,516.30, down 43.90 points or 0.25%. Metals led the sectoral gainers while Realty, Banks and Auto fell most. Sun Pharma, Asian Paints, UltraTech Cement, Tata Steel and L&T were top gainers in the Sensex. Among laggards were State Bank of India, M&M, NTPC, Kotak Mahindra Bank and Wipro. Read more

Markets made gains on Monday ahead of the Union budget tomorrow. The macro indicators of the Economic survey presented today boosted confidence that the country is well placed to f ... Read more

Markets ended higher but on a flat note. The domestic market traded between gains and losses weighing the initial positive earnings results and weak global cues.The BSE Sensex ended at 61,235.30, up 85.26points.The Nifty was at 18,257.80, up 45.45 points. Read more