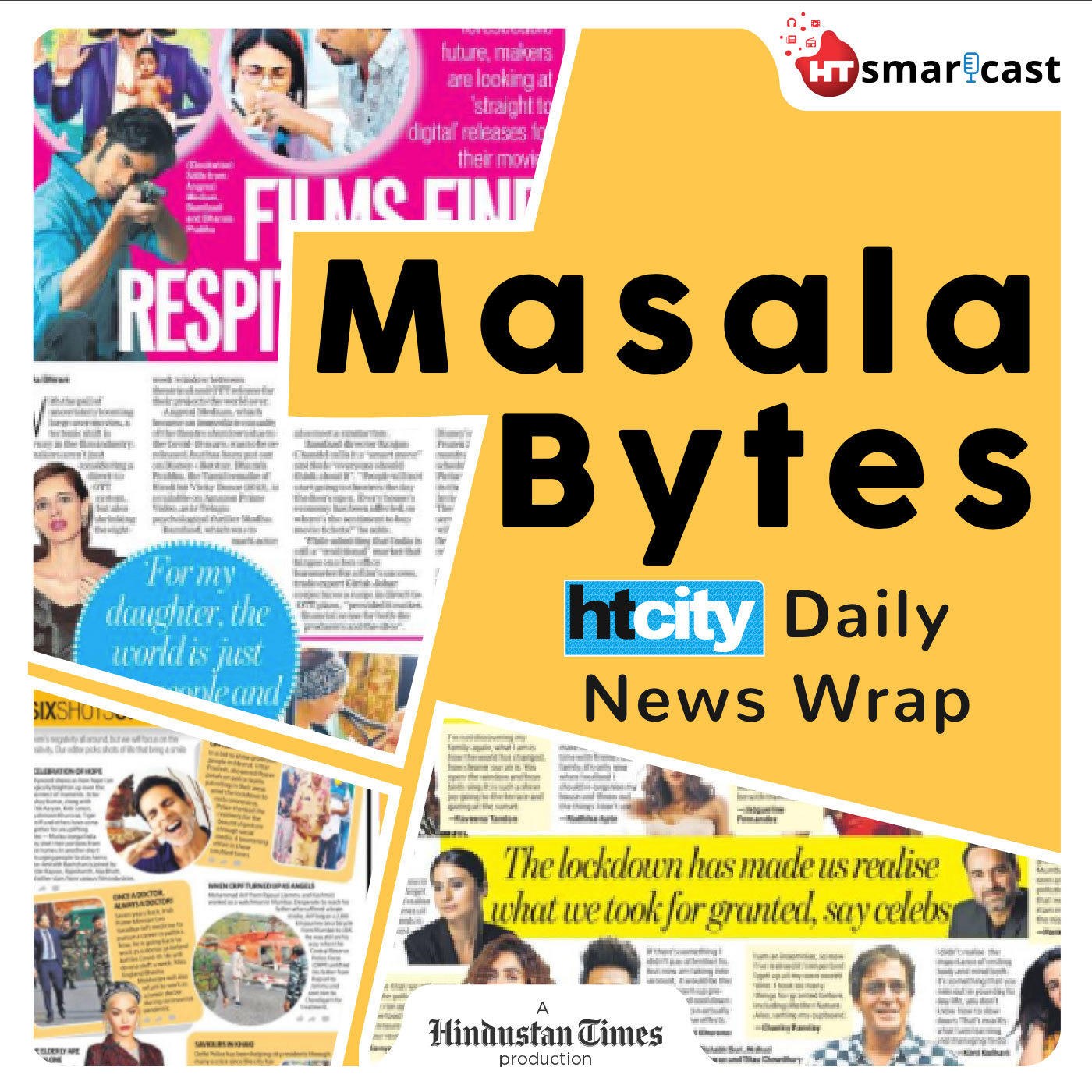 The sudden news of filmmaker Richard Donner’s demise has shattered Hollywood, following which heartfelt tributes are pouring in for the late star. Director Steven Spielberg, who wrote the story for Donner’s The Goonies (1985), paid tribute to him in a statement to Variety. “He was all kid. All heart. I can’t believe he’s gone, but his husky, hearty laugh will stay with me always,” Spielberg said. Listen to all that’s been trending in the world of Entertainment & Lifestyle with Mallika Bhagat. 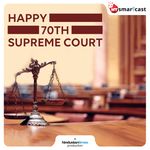 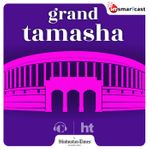 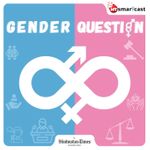 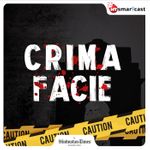 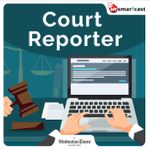 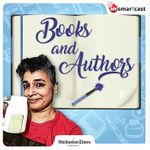