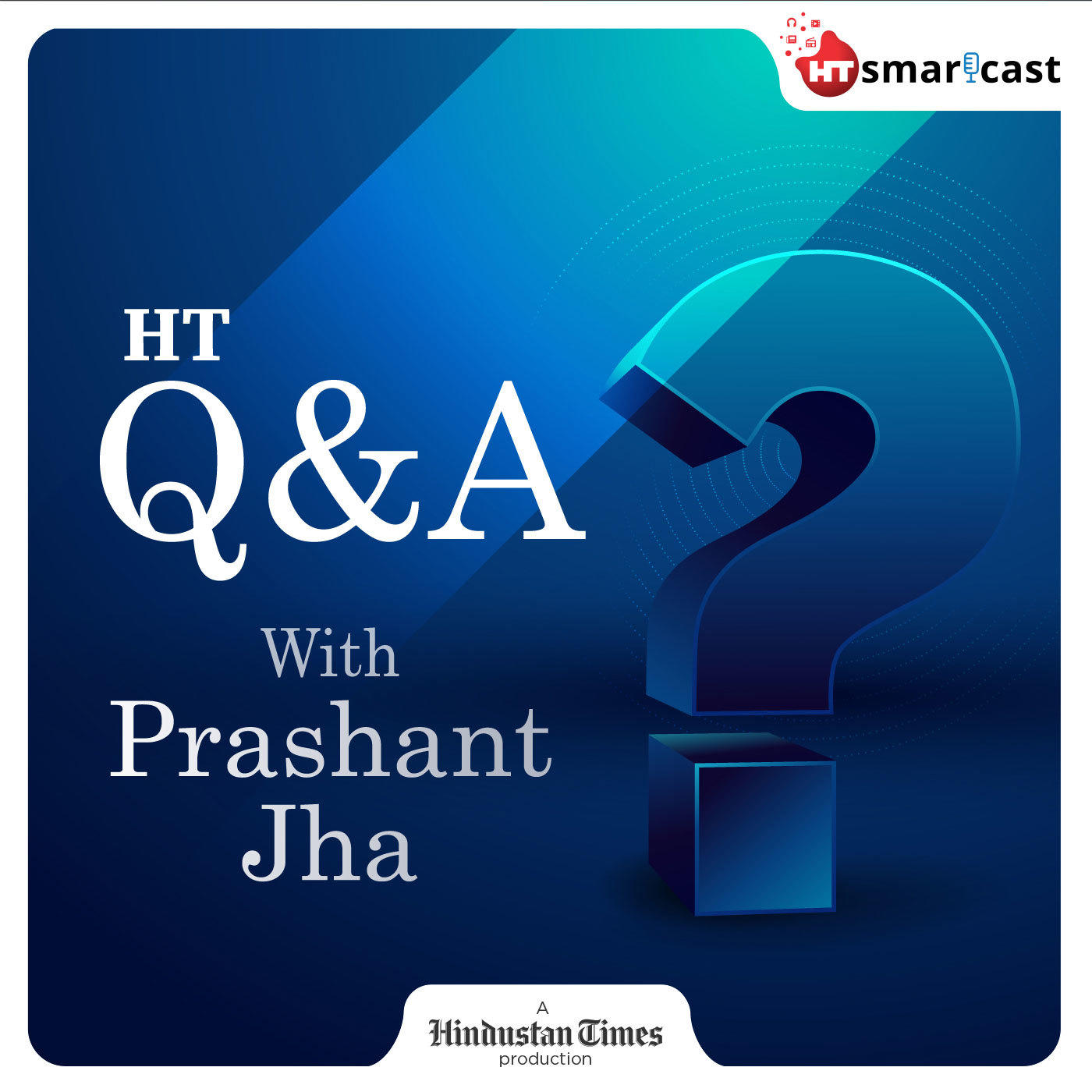 You've read his columns in the national dailies. You've seen him in conversation with the who's who of India politics. Now, hear his expert opinions o n the nation's biggest stories. Join Prashant Jha in a quick yet exhaustive round of Q and A, where the questions are yours and the answers are backed by the years of experience he has had untangling the complexities of this field.  This is a Hindustan Times production, brought to you by HT Smartcast.... 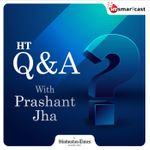 The disengagement process between India and China in eastern Ladakh across friction points has hit Roadblock. The ground situation in Eastern Ladakh has remained unchanged for several weeks now.  In this week's episode, Editor (Views), @prashantktm will look at the situation in eastern Ladakh, the five strategies India has adopted to quell the Chinese incursion, the larger geopolitical climate and India's options now.