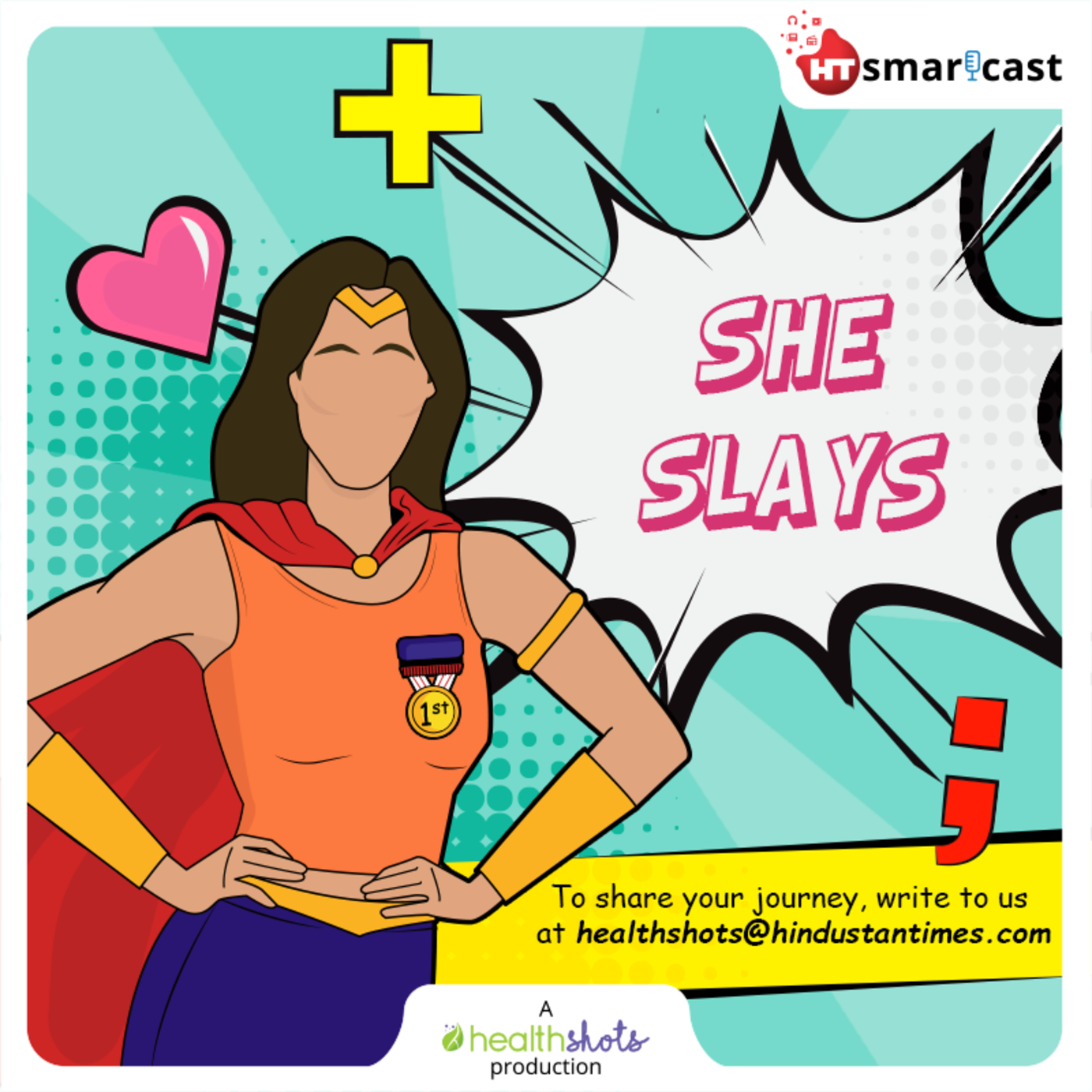 60: At 26, Keyuri Was Diagnosed With a Rare Kind of TB. Come And Listen How She Fight It Out  - She Slays

This podcast aims to connect you with female champions as they share their stories of triumph and victory over various mental, emotional, physical, pe rsonal crises. It is an ode to women who have emerged stronger, cognisant, and powerful thanks to their individual journeys. This presentation is brought to you by HT smartcast.... 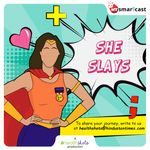 This week on She Slays, we have with us Keyuri Bhanushali.  At the age of 26, Keyuri developed a persistent cough, which she dismissed as common flu. Later, when a doctor told her to get further tests, it was found that the cough was indeed tuberculosis.  Not diminishing her faith, she was sure to fight the disease, but unfortunately, hers was a rare case of drug-resistant tuberculosis.  Despite it all, Keyuri fought for three years and emerged victoriously. She now spreads awareness about TB as an active member of the survivor's community. Come let's listen to this champs story.

Other Podcasts on Health & Fitness SEE ALL 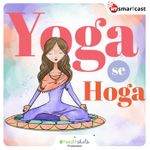 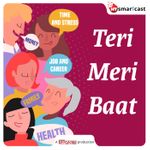 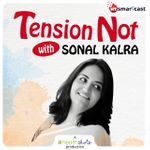 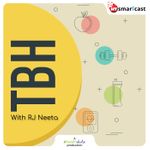 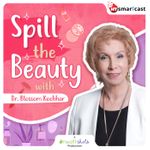 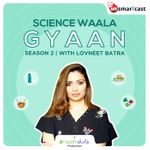 Other Podcasts by Health Shots - HT SmartcastSEE ALL 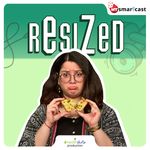